Latest News
Home /Economy: ‘A new risk to the global growth outlook’: Here’s what the Fed said about the coronavirus outbreak at its last meeting 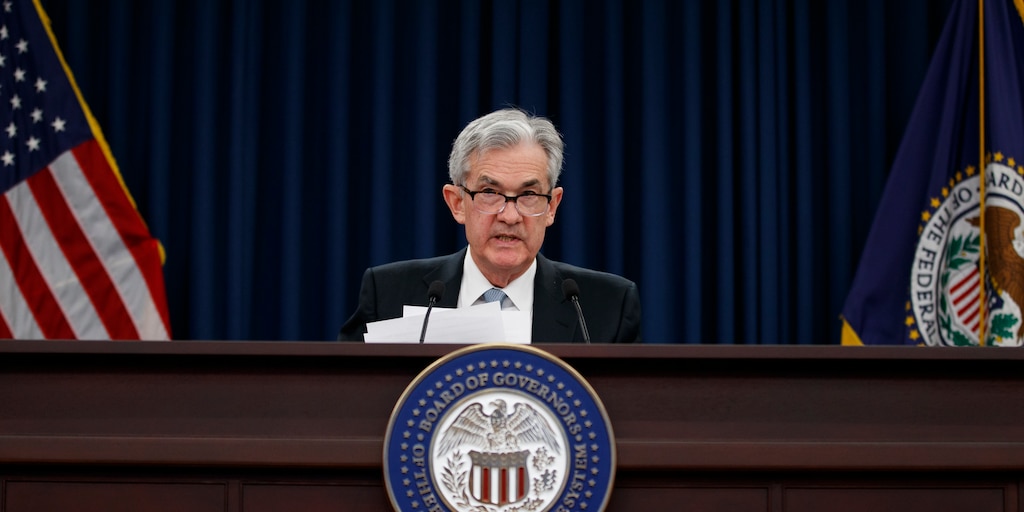 The Federal Reserve considers its current policy stance as appropriate “for a time” despite the coronavirus outbreak presenting a new threat to the global economy, minutes of the Federal Open Market Committee meeting held in January revealed on Wednesday.

The meeting took place days after the coronavirus outbreak began to drag on the US financial sector. The virus has killed 2,012 people and infected more than 75,000 as of Wednesday morning, surpassing the death toll of 2003’s SARS epidemic. The FOMC highlighted an uptick in economic growth across Asia, but warned that the spreading virus could quickly reverse any gains to gross domestic product.Â

“Early GDP releases showed a pickup in growth in China and some other Asian economies, though news of the coronavirus outbreak raised questions about the sustainability of that pickup,” according to the January 28-29 minutes.

The FOMC addressed a wide range of topics in the January meetings, including the possibility of a target inflation range instead of the current 2% goal. The Fed slashed its benchmark interest rate over three consecutive meetings in the second half of 2019, and has since hinted that it would keep the rate stable until inflation meets the desired level.

The meetings’ participants deemed the current rate range of 1.5% to 1.75% “appropriate” for the US’s moderate level of growth, but added that fading risks from trade tensions have been replaced by growing uncertainty “posed by the outbreak of the coronavirus.”

The committee still deemed the current market risks “somewhat more favorable” when compared to their outlook from the end of 2019. The January meetings took place roughly two weeks after the US and China inked the phase-one deal and introduced the first major deescalation of the trade conflict since it began in the summer of 2018. The agreement, when coupled with the passage of the United States-Mexico-Canada Agreement, brought stabilization to a world stage recently fraught with trade hostilities.

Since then, the coronavirus has emerged as “a new risk to the global growth outlook,” according to the Fed. The outbreak’s threat and death toll have already led economists to lower growth expectationsÂ and companies to warn of hits to future earnings. The FOMC participants agreed the virus “warranted close watching,” signaling that future stimulus to counteract the outbreak’s fallout is still under consideration.

The FOMC is next scheduled to meet March 17-18 and release the meetings’ minutes roughly three weeks after.