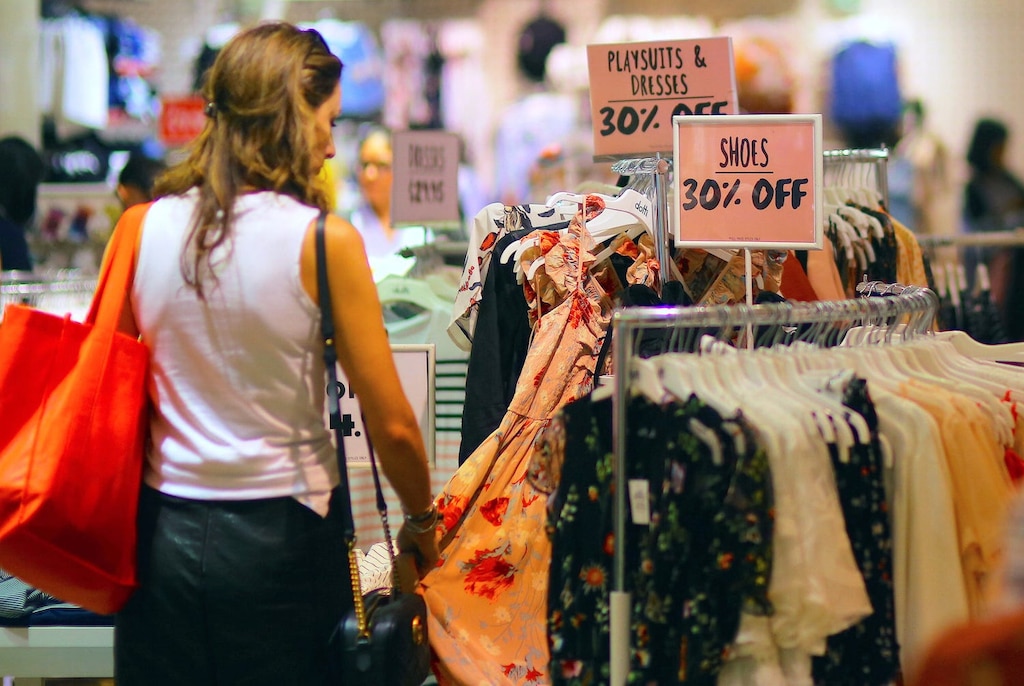 American shoppers continued to serve as the engine of the US economy through volatile times last year, fueling growth even as a global cooldown and trade tensions clouded the outlook. But there are signs that households are starting to pull back on spending.

Consumption is closely watched because it drives about two-thirds of gross domestic product, the broadest measure of the goods and services produced in the economy. While spending activity has kept up at a solid pace, growth slowed sharply at the end of 2019.Â Â

Personal consumption expenditures rose 4% from a year earlier in 2019, according to the latest GDP estimates from the Commerce Department, the smallest increase since 2016. The slowdown came during the usually busy fourth quarter despite a historically strong labor market and high levels of consumer confidence.Â

Between October and December, consumer spending rose 1.8% from a year earlier. That was compared with 3.2% in the previous quarter, a brisk pace that it had also hovered near for much of the first half of the year.Â

In its first policy announcement of the year on Wednesday, the Federal Reserve downgraded its assessment of consumer spending to “moderate.” The central bank had consistently referred to consumer spending as “strong” throughout 2019.

While some economists say that PCE is now at a more sustainable pace of growth, others expect it to rebound. The nonpartisan Congressional Budget Office, which predicted 2.2% GDP growth this year, said in its latest report that household spending could pick up as the economy continues to hum.Â

“We anticipate that consumer spending, spurred by rising wages and household wealth, will remain strong,” Phillip Swagel, the director of the CBO, told the House Budget Committee on Wednesday.