Washington — Andrew McCabe, the ousted deputy director of the FBI, says the Trump administration is withholding evidence related to his lawsuit. McCabe sued the FBI and the Department of Justice after he was fired in March 2018 by then-Attorney General Jeff Sessions just two days before he was set to retire.

McCabe’s attorney, Murad Hussain, filed a declaration on Tuesday claiming that several agencies and 30 individuals — including current FBI Director Chris Wray, Attorney General William Barr and Mr. Trump — have yet to hand over any materials requested as part of his lawsuit against his former employer.

“At this time, Plaintiff has assembled a small set of supporting evidence from his own records and from publicly available sources. However, much of the relevant evidence in this case is in Defendants’ exclusive possession or the possession of current or former government officials,” Hussain said.

McCabe was fired after a Justice Department inspector general report found that he had repeatedly misstated his involvement in a news media disclosure regarding an FBI investigation into the Clinton Foundation.

But McCabe says his firing is part of the Trump administration’s “war” on the FBI and a result of Mr. Trump’s plan to rid the agency of leaders he perceives as disloyal to him. Mr. Trump’s intense criticism of McCabe and the FBI during the agency’s investigation of the Trump campaign’s ties to Russian interference in the 2016 election concerned Democrats and some Republicans. 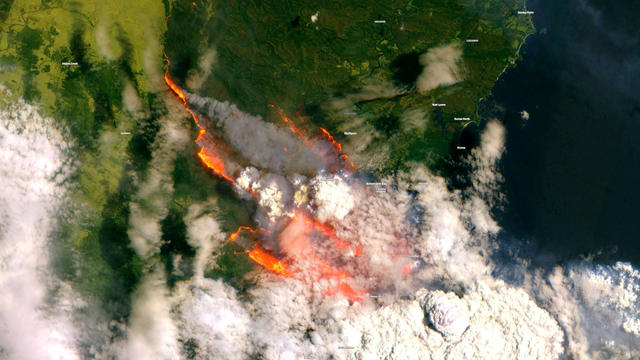 Millions of acres have already burned. 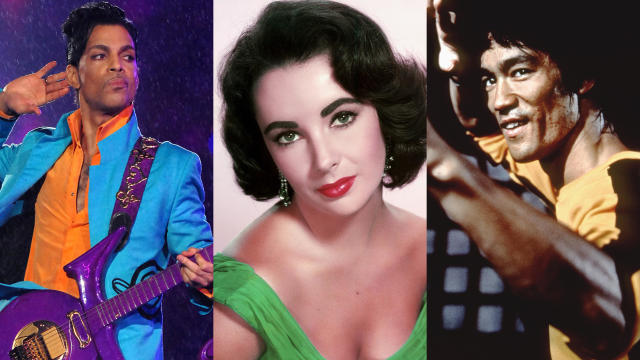 Liz Taylor, David Bowie, Prince, Elvis — here’s who continues to make a mint, even from beyond the grave. 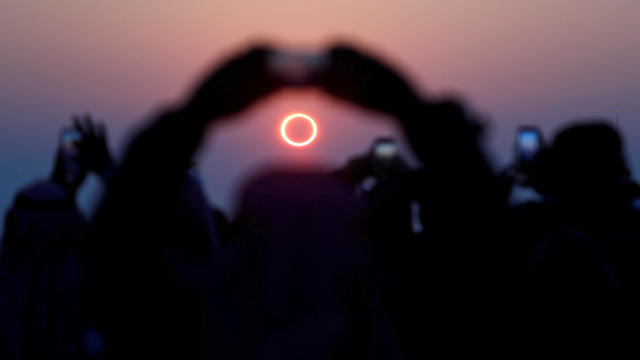 Stunning photos of the “ring of fire” solar eclipse

An annular solar eclipse created a “ring of fire” visible from several continents the day after Christmas 2019.

Top photos of 2019: The year in pictures

Photographers for The Associated Press captured moments of hope and heartbreak around the world.