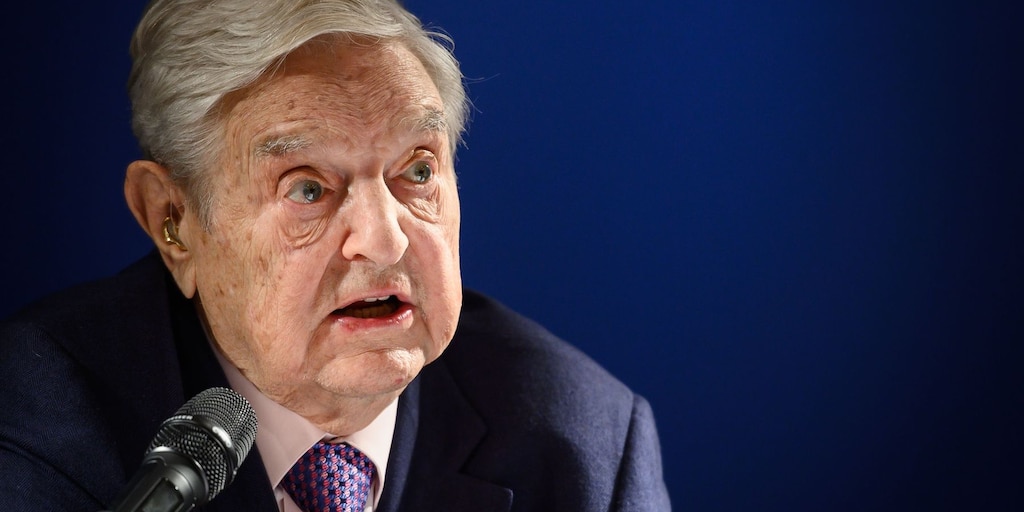 The liberal billionaire investor George Soros said the American economy under President Trump is at risk of “overheating” as a result of the administration’s pro-business approach ahead of the competitive 2020 election.

Soros, an 89-year-old Democratic megadonor, made the warning at an informal dinner with guests at the World Economic Forum in Davos, Switzerland, CNBC first reported.

“Trump’s economic team has managed to overheat an already buoyant economy,” Soros said at the elite gathering of corporate titans and wealthy investors.

He added: “The stock market, already celebrating Trump’s military success, is breaking out to reach new heights. But an overheated economy can’t be kept boiling for too long. If all this had happened closer to the elections, it would have assured his reelection.”

Soros also said, “His problem is that the elections are still 10 months away, and in a revolutionary situation, that is a lifetime.”Â

The Trump administration has largely favored rolling back regulations and tilting the scales towards businesses with its economic policy. It’s presided over a swelling budget deficit that’s the product of ramped-up government spending and the 2017 Tax Cuts and Jobs Act.

The Republican tax cuts largely benefited the very wealthy and corporations, with the argument being that it would unleash economic growth.

Soros’ comments came after the US stock market broke new records in recent weeks, and the Trump administration signed an interim trade deal with China pressing it to buy at least $200 billion of American manufacturing, farm, and energy goods over two years.

The billionaire took another swing at Trump on the US-China trade war on the sidelines of the World Economic Forum on Thursday, saying that Chinese President Xi Jinping is “trying to exploit Trump’s weaknesses.”

Soros is known for his candid assessments and predictions on a range of topics that include social-media networks, midterm elections, and the Chinese economy. Last year, Markets Insider examined eight of them, and five proved to be correct.