The House approved a bill that would require federal oversight of elections for certain state and local jurisdictions that have a history of voting rights violations. It would essentially reverse the effects of a 2013 Supreme Court decision that dismantled the “pre-clearance” provision in the 1965 Voting Rights Act.

The Voting Rights Advancement Act requires jurisdictions to obtain advance clearance for any election changes with the Justice Department and allow the attorney general to send federal observers anywhere in the country, among other provisions. It passed along party lines with a vote of 228-187. Republican Congressman Brian Fitzpatrick joined all Democrats in voting in favor.

However, the bill is unlikely to move forward in the Senate. The White House has threatened to veto the bill, saying that it constitutes federal overreach, and many Republicans see the vote as a virtue-signaling exercise. However, the bill was a key plank of the Democrats’ agenda after the 2018 election and contradicts the argument by President Trump that Democrats are only focused on impeachment and not on passing legislation.

House Speaker Nancy Pelosi has repeatedly called Senate Majority Leader Mitch McConnell the “Grim Reaper” due to his unwillingness to take up legislation passed by the Democratic-controlled House, such as bills on gun violence protection and equal pay. Pelosi said on Thursday that the House has passed 275 bills which are not being considered by McConnell.

Congressman John Lewis, an icon of the civil rights movement in the 1960s, sat in the chair to gavel in the final vote for the Voting Rights Advancement Act. The bill’s chief sponsor, Congresswoman Terri Sewell of Alabama, represents the district which includes the Edmund Pettus Bridge in Selma. 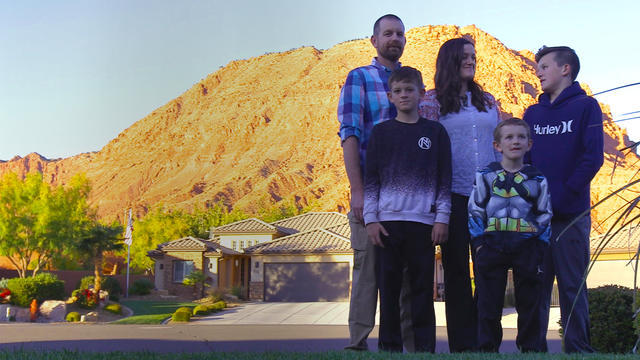 Now that the #MeToo movement has brought conversations about toxic masculinity and sexual consent to the forefront of public discourse, parents are grappling with how to encourage their sons to reject some of the more traditional notions of manhood. But many say they struggle with reinforcing those values in a society that still largely adheres to deeply-rooted stereotypes. It raises the question: How do we raise our boys? 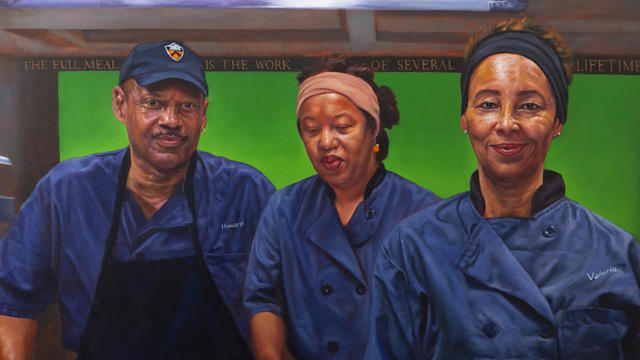 A Princeton University art fellow, Mario Moore, has created large-scale portraits of campus workers, who are predominantly people of color. He said he did it to honor the people who keep the campus running and who also become a support system for students away from home. Howard Sutphin is one of them. He’s worked in the school dining halls for 22 years, but he’s also a staple at Princeton games, where students always flock to him. He says having his own portrait on campus is an honor. 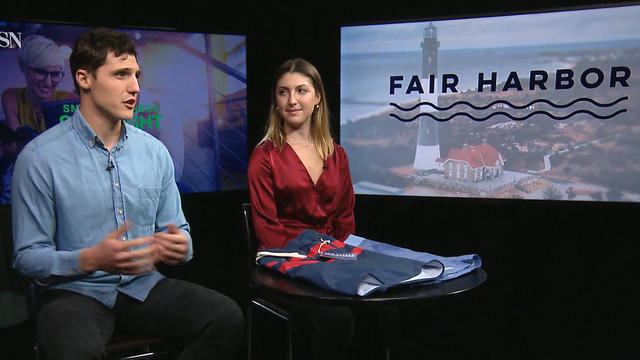 A pair of siblings have “upcycled” more than 500,000 plastic bottles to create eco-friendly swimwear. 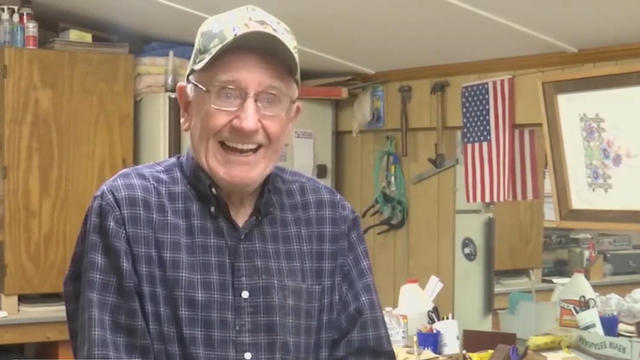 For the past 50 years, Jim Annis has been hand-carving hundreds of toys each holiday season. He donates them all to children who might not be getting gifts for Christmas – a cause close to his heart. 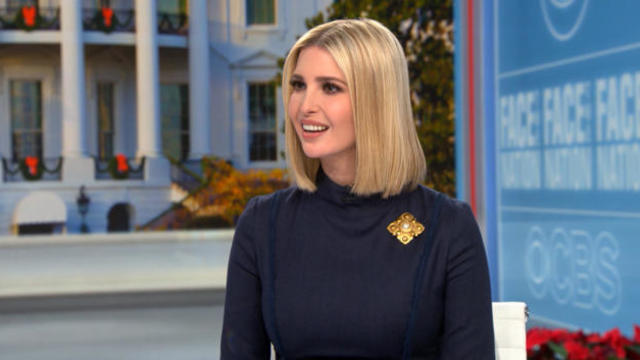